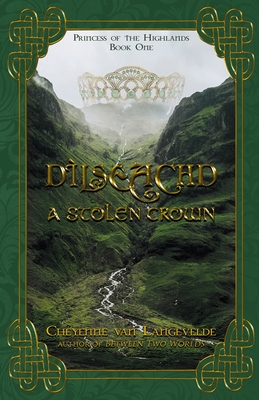 A TIME OF DARKNESS

Five since the Highland King married one of the enemy, betraying his countrymen and losing the Lowlanders' support.

Three since the king died and the Danes imprisoned the remaining blood heir to the throne.

The Lowlanders, weary of enemy rule, seek to free their stolen homeland. With the aid of a blind harper, they attempt to rescue their Highland princess when the Danes ride in on Lowlander territory, shattering the fragile peace. The Scots are left with no choice except to launch a war in the face of the coming winter. If they do not attack now, the Scots-and their princess-may not live to see the spring.

In the face of despair, Fiona McCurragh finds courage in friendship with two chief's sons. Yet conflict lies on more than one side, and for some of the Scots and their allies, loyalty no longer has any meaning.