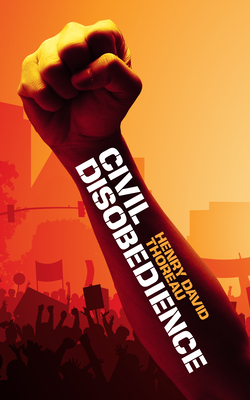 The Book that Transformed America Resistance to Civil Government (Civil Disobedience) is an argument for disobedience to an unjust state by American transcendentalist Henry David Thoreau that was first published in 1849 and continues to transform American discourse even today. It was Thoreau's first published book. Motivated in part by his disgust with slavery and the Mexican-American War, Thoreau argues that individuals should not permit governments to overrule or atrophy their consciences, and that they have a duty to avoid allowing such acquiescence to enable the government to make them the agents of injustice. Civil Disobedience is unusual for its symbolism and structure, its criticism of Christian institutions, and its many-layered storytelling. Thoreau's ideas presented in this essay have influenced some of the most powerful and influential people in history, including Martin Luther King Jr., Leo Tolstoy, President John F. Kennedy and Ernest Hemingway. The essay was a seminal work in the shaping of Gandhi's three-decade-long non-violent revolution against British-occupied India.