The Devil-Worshippers: Tales of Diabolism and Black Magic (Paperback) 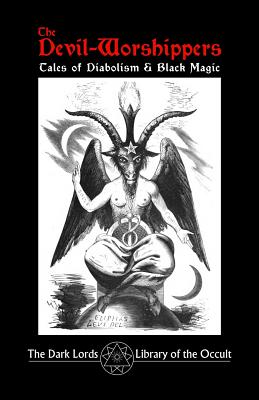 "The Devil-Worshippers" is an anthology of classic tales and essays about mankind's primal religion: Devil-worship This is the second book in the Dark Lords' "Library of the Occult" series of occult fiction, non-fiction and unholy books.This anthology includes tales from literary greats Algernon Blackwood, Robert E. Howard and Seabury Quinn, and essays by occult giants liphas L vi, Aleister Crowley and A. E. Waite, including: