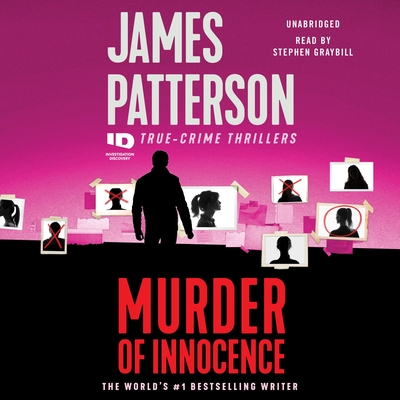 By James Patterson, Stephen Graybill (Read by)
$35.00
Email or call for price.