Till Murder Do Us Part (ID True Crime #6) (Mass Market) 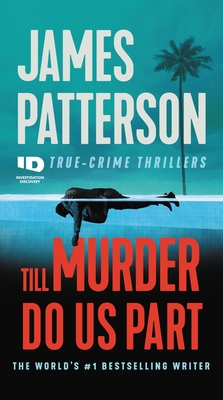