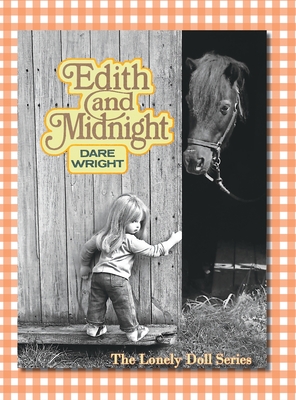 It was summertime, and Edith and The Bears were on a farm in the country. Little Bear wanted Edith to go fishing with him. Edith had her heart set on owning a pony and she couldn't think about anything else. Then late one night, Edith woke up and saw a wild black pony running in the moonlight beneath her window. Her mind was made up. Somehow, she and Little Bear were going to tame that pony and make him their own. But the pony, Midnight, had other ideas, and he ended up leading the two on quite a chase before they finally became friends.