The Merchant of Death (Pendragon #1) (Paperback) 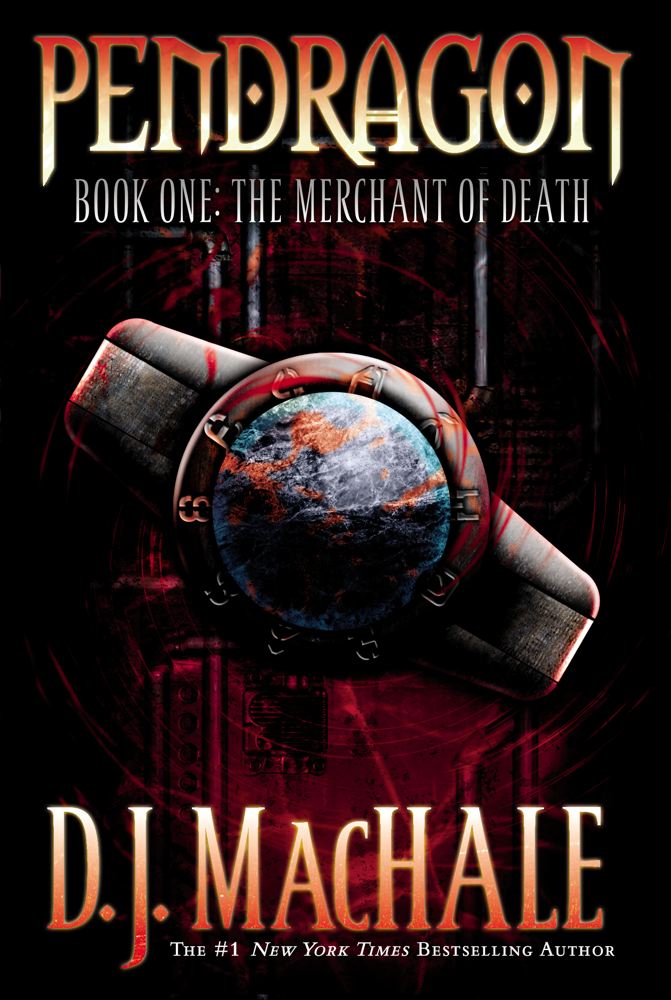 This is book number 1 in the Pendragon series.

D.J. MacHale’s New York Times bestselling middle grade fantasy series about Bobby Pendragon, a regular kid about to find himself and his two friends pulled into one epic adventure across worlds!

Bobby Pendragon is a seemingly normal fourteen-year-old boy. He has a family, a home, and even Marley, his beloved dog. But there is something very special about Bobby.

He is going to save the world.

And not just Earth as we know it. Bobby is slowly starting to realize that life in the cosmos isn't quite what he thought it was. And before he can object, he is swept off to an alternate dimension known as Denduron, a territory inhabited by strange beings, ruled by a magical tyrant, and plagued by dangerous revolution.

If Bobby wants to see his family again, he's going to have to accept his role as savior, and accept it wholeheartedly. Because, as he is about to discover, Denduron is only the beginning....

D.J. MacHale is the author of the #1 New York Times bestselling Pendragon series and the Morpheus Road series. He has written, directed and produced many television series and movies for young people that have been seen on Nickelodeon, The Disney Channel, HBO, Showtime, PBS, Discovery Kids, and the broadcast networks. D.J. lives with his family in Southern California.