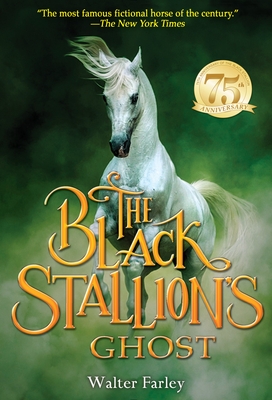 By Walter Farley
$7.99
Email or call for price.

This is book number 18 in the Black Stallion series.

While riding the Black in the Everglades one day, Alec meets a man astride a ghostly gray mare. Alec’s fascination with the man turns to fear as he realizes the man is dangerously close to insanity. Soon Alec and the Black are caught up in a deadly chase through the depths of the Everglades, where a misstep could be fatal.