The Norton Anthology of English Literature, The Major Authors (Paperback) 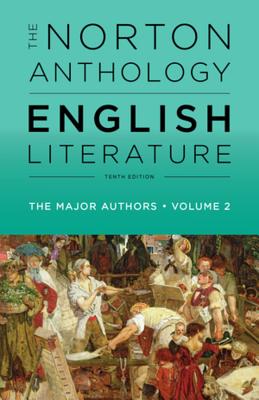 By Stephen Greenblatt (General editor)
$82.50
Email or call for price.

The most-trusted and best-selling anthology continues to set the bar with a vibrant revision of the Major Authors Edition. Major Authors offers new complete major works, new contemporary writers, and new dynamic and convenient digital resources. Now the Norton is an even better teaching tool and, as ever, an unmatched value for students.