The Innocent Man: Murder and Injustice in a Small Town (Hardcover) 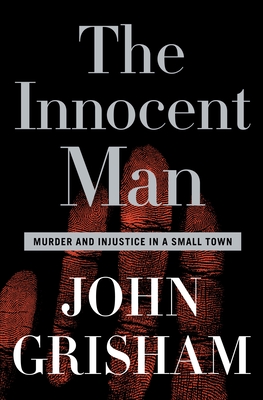 “Grisham has crafted a legal thriller every bit as suspenseful and fast-paced as his best-selling fiction.” —Boston Globe